The story of #TheLostWeddingBand came to an end. Finally, the happy couple met up with the diver who found her wedding ring at the depths of the Mexican Caribbean.

Daniel Roark, a diver of 21 years old, found a wedding ring while snorkeling on Riviera Maya’s reef “Barracuda”. This had the inscription “JESSICA 16 02 13 TYYJCEM” Daniel aimed to give the ring back to the owner; therefore, he published his findings on Facebook under the hashtag #TheLostWeddingBand. After three months, Daniel received a message from Jessica Garza’s cousin, where she explained how it was missed. 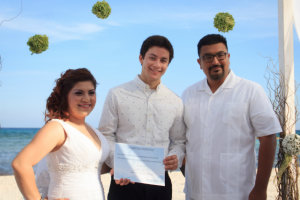 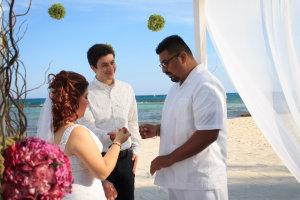 Thus, Daniel found out that Jessica and Martin had lost the ring while celebrating their honeymoon in Xcaret. None of them had planned to travel to meet and deliver the jewel but, like every great story, it needed a good ending. The resort Grand Velas Riviera Maya, the eco-park Xcaret and the Riviera Maya Tourism Promotion Trust organized a happy ending for them. 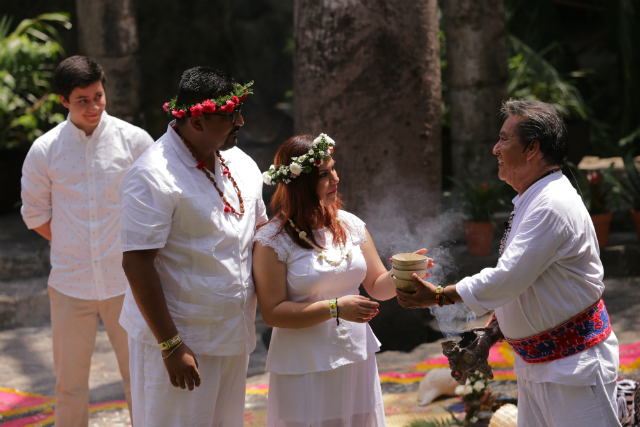 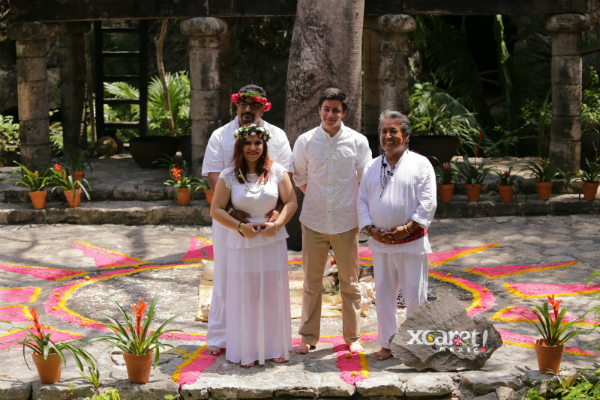 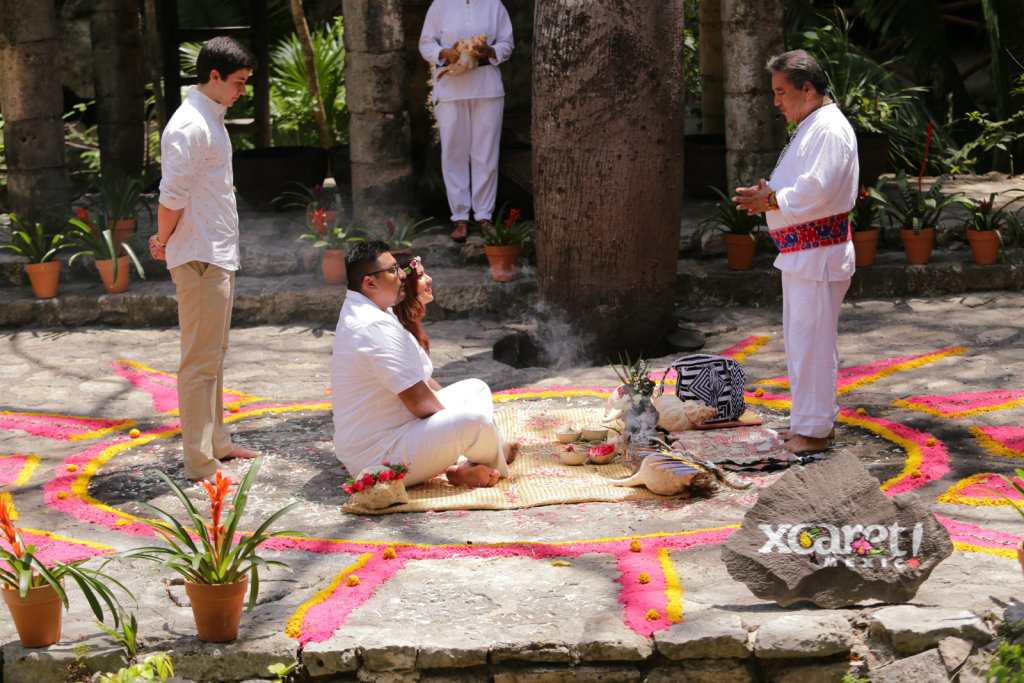 And so this March 21st, Martin, Daniel, and Jessica met up in Riviera Maya and they lived a unique experience, which undoubtedly strengthened their relationship. In Xcaret, a Mayan ritual with Eduardo Colunga was organized; in the hotel Grand Velas, Martin and Jessica renewed their vows, having as special witness Daniel Roark (their guardian angel). Besides, the couple announced they are expecting their first child – the perfect way to end this exceptional event!

All three have a great story to tell in the future!