The Judgement of Paris: Shifting Paradigms in Wine

The Judgement of Paris: Shifting Paradigms in Wine The quality of California wine is nothing new; for decades now, California wineries have shown the world that their winemaking processes and grapes are comparable to the best in the world. It was based on this premise that Steven Spurrier, a Briton who lived in Paris in the seventies, came up with a Machiavellian idea to prove it to French society.

The event would be a blind wine tasting of California varieties alongside some of the best of France, however the judges wouldn’t be made aware of the competition until the moment it began.

A sincere thank you to George Taber, author of Judgment of Paris, for joining us today. A day in wine history indeed.

Among the honored guests were winemakers and French gastronomes such as Pierre Bréjoux, General Inspector of the Council of Appellation d’Origine Controlée, and Odette Kahn, editor of the Reviu du Vin de France; as well as prominent sommeliers and chefs with more Michelin stars than the starriest night.

“The Judgment of Paris”, the name given to this memorable event, was held on May 24th, 1976 at the luxurious International Hotel. The host then revealed the truth, explaining that the Grands Crus and Premiers Crus Blancs from Bourgogne and Red Crus Classés from Bordeaux would face off with California chardonnays and cabernets. With picaresque irony, he added that the event would celebrate the bicentennial of American independence, in homage to France’s role in attaining independence from Britain. The tasting began, and some members of the jury assumed they could predict what was to be an astonishing final result. They say that one judge remarked in a loud voice, “this wine is the magnificence of France”, referring to a Napa Valley cabernet; while another disparaged one of the finest French wines, a Batard-Montrachet, stating, “it is definitely a Californian wine – it has no nose.” And so, the result of the contest placed the Chateau Montelena Chardonnay  and Stag’s Leap Wine Cellars Cabernet Sauvignon, both 1973 California wines, in first place.

The story repeats itself to this day in Judgment of Paris events around the world –including in the Riviera Maya–, the difference being that the winners of the competition are the guests themselves, who are treated to a unique eno-gastronomic experience. In my experience, Californian wines continue to receive great praise, but it is a decision worth making for oneself.

Eduardo Quiroga is passionate about gastronomy and the subtle art of imagining flavors and creating extraordinary ensembles with the playful notes of a wine, a beer or even a mezcal or tequila. From a very young age he discovered what later would become more than just a profession, but his particular outlook on life: a true Sommelier at heart.

He has collaborated with iconic culinary figures such as Alejandro Heredia, named The Best Chef of the XX Century, as well as important personalities in the wine world like Pedro Poncelis and Emmanuel Quiroga; his father from whom he inherited his passion and dedication. He is now Maître Sommelier at Grand Velas Riviera Maya, taking part in the creation of exceptional pairings for great events, and delighting guests’ palates at the resort’s specialty restaurants every day. 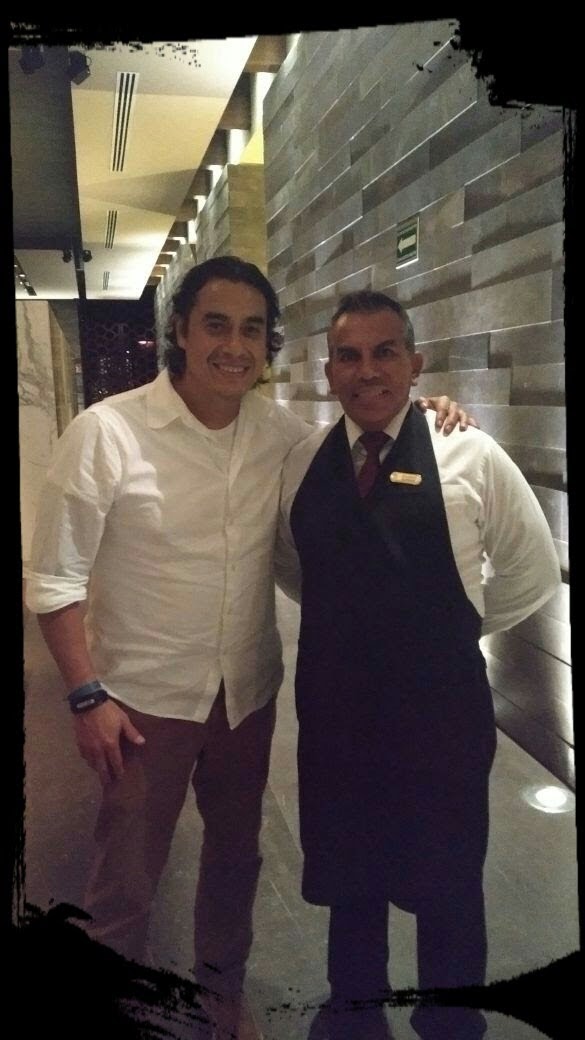 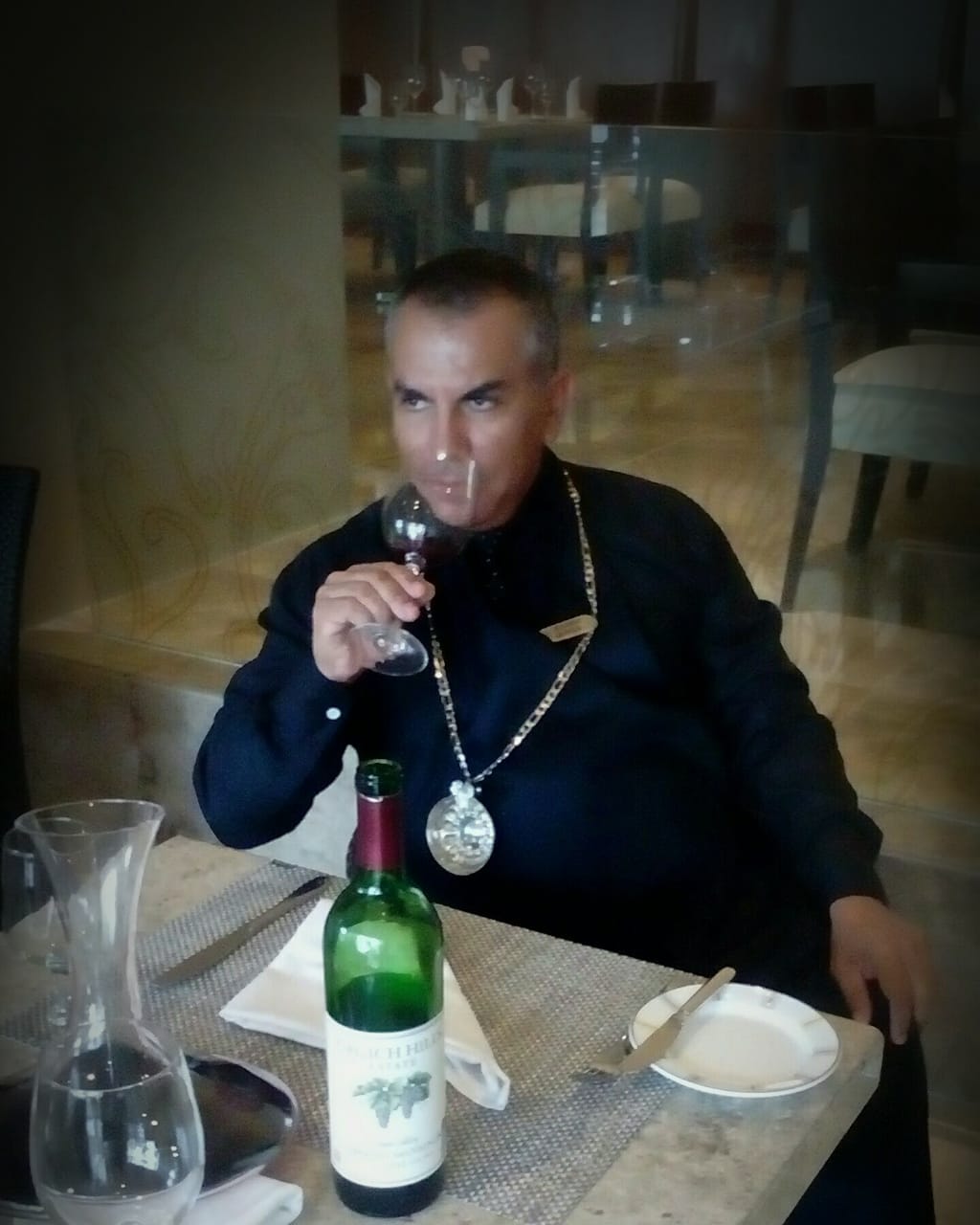 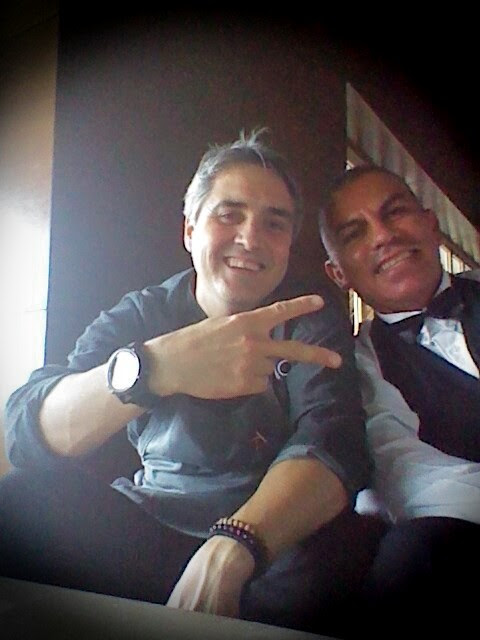